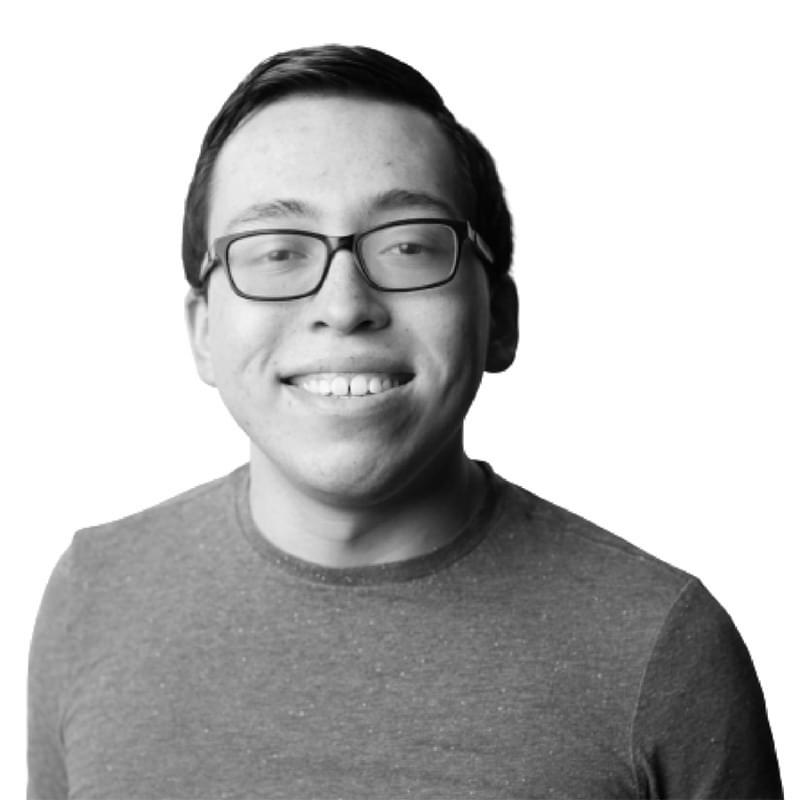 Tell us your name, your job title at Dwelo, and what your position entails.

John Diaz. My job title is Software Engineer. My job entails writing software for our applications and products, whether it’s new features or fixing issues. I work a lot with people from other departments at Dwelo, like the quality team and the user experience team. I’ve worked at Dwelo for three years.


Before being hired, did Dwelo find you or did you find Dwelo?

I guess Dwelo found me. I was a referral. Somebody else I knew, who I worked with at a previous job, was now working at Dwelo and reached out to me to see if I’d be interested. He lured me into working here. When I first got hired, I was on the DweloCare team, which is customer service. 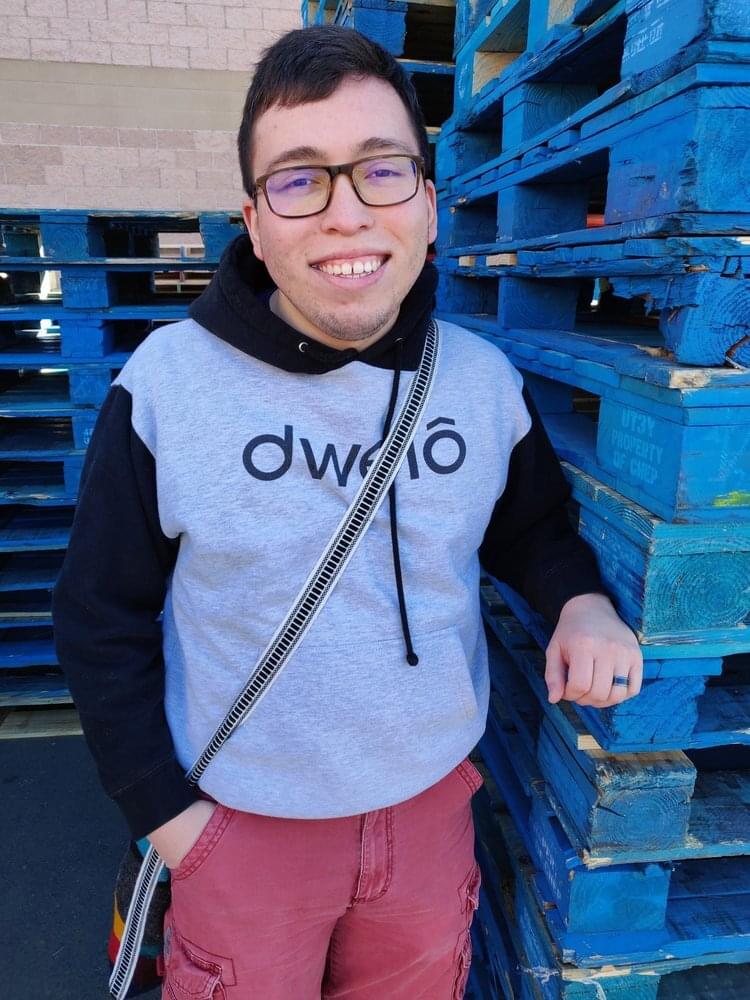 How effectively does your team communicate with each other?

We have different tools that we use. The design team has a tool they use for us to view and comment on visual mockups. The developers use other tools to write code and receive feedback. Overall, our communication is really good. There have been times where information gets lost in the micro-conversations that happen in some of these third-party tools. But we’re always open with each other about what’s working and what isn’t. I’ve never felt uncomfortable bringing up something like that, like if I think there’s room for improvement in our communication or anywhere else.

They give you a lot of trust. There’s no micromanaging. That’s not to say that they aren't reviewing your progress and giving you feedback. But I don’t feel any micromanagement. Many times I’ve been given tasks that are a stretch for me, but they speak confidently as if I can do it.

What does your team do to socialize and have fun?

We play games a lot with our team. It’s fun because everyone’s down to join. There’s one guy on our team who’s really into games and he sets up something once a week. There’s also the quarterly thing where our team gets together and plays video games. Last time we played Super Smash Bros and another time we watched a movie. We also play Rocket League after work sometimes as a group. It’s cool that anyone is allowed to schedule a group game and invite everyone.


How has being part of the Dwelo culture helped you grow as a professional in your field?

The culture of trust really helps people grow. There’s a growth mindset here. When I decided to apply for the Software Engineer role I have now, it turned out that I didn’t have as much experience in software engineering as they were looking for, but they took a chance and allowed me to join as an intern for three months. They said if I did well, they’d bring me on full time. They took a risk and saw some growth potential in me to be able to do the job. So that definitely furthered my career and helped me get my foot in the door and expand my interests. They’re willing to put trust in people. 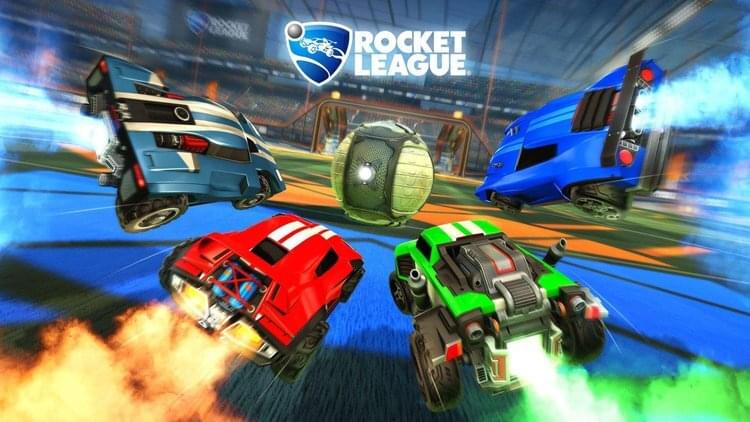 Dwelo has grown a lot in the last couple of years. Why do you think that is?

The leadership is great and has shown that they know what they’re doing. I really trust the head engineers. They have a lot of experience in their field and their leadership has been great in terms of guiding everybody else. They’ve all been so passionate about what they’re doing. They’re also great managers. They understand their employees. They understand that if their employees are happy the company can move forward better.

How has Dwelo met your expectations?

I wanted to learn applicable skills and technologies and they’ve definitely helped me do that. When I joined, there were a lot of things I didn’t know. They’ve let me learn on the job and also given me real-world experiences that have made my learning faster. At Dwelo, I’ve learned a lot of technological stacks and other things I had no idea about. If there’s a course I want to take or a conference I want to go to, they reimburse me. Allowing me to grow in not just ways they want me to but also ways that I want to. They’re really open about those things.

What words come to your mind that you feel describe Dwelo?

Trust, ownership, responsibility, celebrating wins (I know that one is two words)

Which co-worker would you like to sit next to on a 12-hour flight?

I would pick Chris Anderson. He was one of my first bosses and the original director of customer success. I haven’t chatted with him much since I left customer success, but it would be great to catch up with him on a flight. He’s a great guy.


What would you say to anyone who’s considering applying at Dwelo?